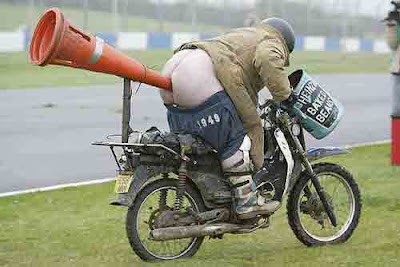 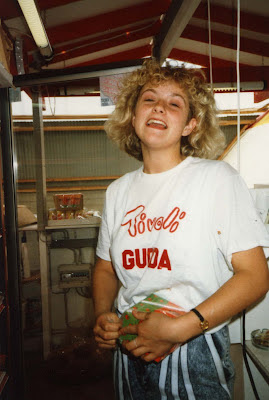 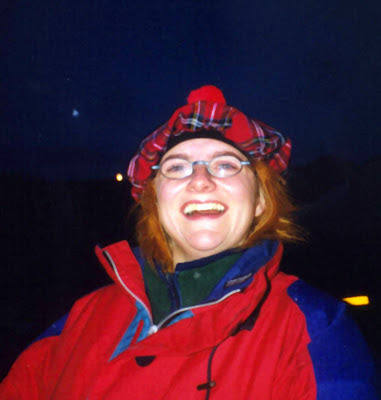 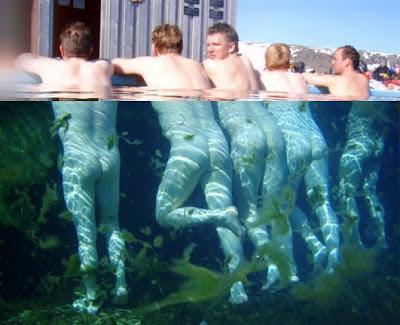 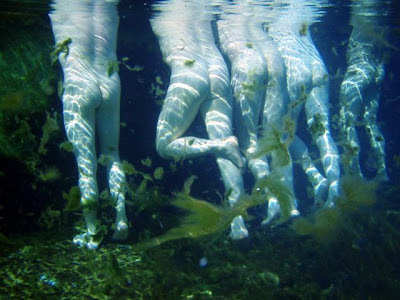 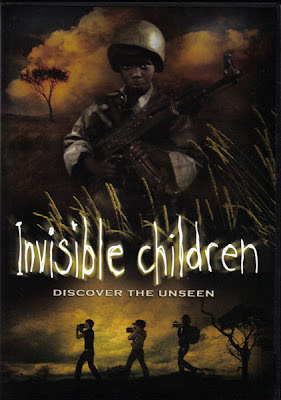 In the spring of 2003, three young Americans traveled to Africa in search of such as story. What they found was a tragedy that disgusted and inspired them. A story where children are weapons and children are the victims. The "Invisible Children: rough cut" film exposes the effects of a 20 year-long war on the children of Northern Uganda. These children live in fear of abduction by rebel soldiers, and are being forced to fight as a part of violent army. This wonderfully reckless documentary is fast paced, with an MTV beat, and is something truly unique. To see Africa through young eyes is humorous and heart breaking, quick and informative - all in the very same breath. See this film, you will be forever changed.